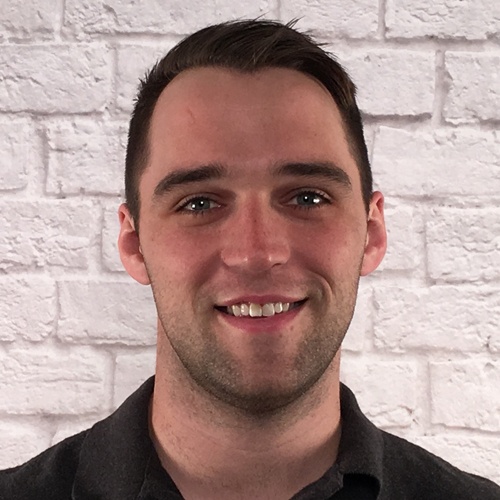 We’ve all received automated marketing pieces from a company that try to trick you into thinking they’re actually personal, right? They want you to believe that the content was meant just for you when in reality 100,000 others that fit your demographics are getting the same thing. The first sign of this is getting a marketing communication from a “Company” not an “Individual.” Do you want to start a relationship with a Company or an actual person?

While personalizing the communication with content relevant to the recipient can make a huge impact on conversion, it only scratches the surface of what’s possible. At some point a real rep has to ultimately get on the phone to close a deal. The balance is getting the contact to feel like they already know the rep before a conversation even happens but without the rep actually spending any time doing it.

Every prospect wants to feel like a rep is going out of their way for them but it’s rare that a marketing communication actually invokes that kind of feeling. Most of the “personalization” we refer to today in marketing is really just content spit out the other end of some super complex if/then statement. It’s not really personal. But how do you make it feel personal without actually making it personal?

Let’s look at an example. Say you have a prospect that has gone completely dark. What most companies would do is continue to blast them with generic content that some business rule “thinks” they should be interested in because they fit into a certain profile. Don’t get me wrong, this behavioral info is huge to have and act on, companies can take it even further. If the content delivered is not just relevant but actually personal, it’s much easier getting them back in a conversation and closer to a sale.

This all might seem like a big undertaking but let’s start with the first step…WHO the content is coming from. Make the marketing piece actually from the rep they’ve talked to, the one that’s sent them emails or left voicemails. If you can tailor the information to look like it’s coming from one person, it’s that much more real to the recipient. This makes it seem as though the rep is holding the relationship throughout the entire process. If all marketing content is being pushed out by the “Company” when it comes time to have a real conversation, the rep is at ground zero building a relationship. That should have been happening along the way. It’s easy to see where the disconnect lies.

If you’re using personalization at scale to its fullest extent while leveraging marketing automation and programmatic personalization, you can actually lead with a relationship and only involve a rep at the exact right time, bringing a whole new level of efficiency. This will allow a company to save that rep’s time prospecting, which typically makes up 90% of their day.

Instead, get them on the phone in real conversations. That’s what you hired them for after all, right?