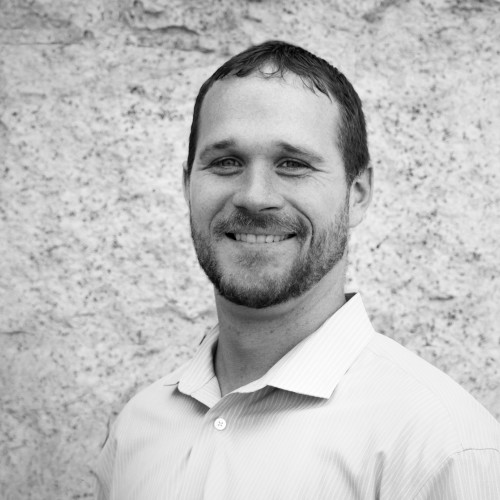 The first and second Industrial Revolutions turned the world on its head by moving away from old-world craftsmanship (one person completing one product) to having multiple experts pulling together to create one mass-produced end product (Henry Ford’s assembly line). Workers who were once repeatedly screwing and welding parts together were eventually replaced by machines that could run longer hours —and at faster paces and with increased precision. Modern assembly lines today aren’t filled with humans and hand tools, but are instead composed of machines, spotless floors, and humans checking on processes. The goals are the same, though: consistent quality and increased efficiency, ultimately saving time and resources.

Now let’s compare the evolution of the production line worker to a salesperson. The salesperson was an old-world craftsperson for the longest time, figuring out who was a likely potential customer, engaging that prospect in conversation, qualifying them, negotiating the deal, and finally closing that deal. The salesperson reached an efficiency tipping point, turning these craftspeople into “human dialers.” This was the age of call centers, canvassing business parks with a memorized script, or sitting in a cubicle and “dialing for dollars.” This brings to mind Henry Ford’s quote that “a customer can have any color they like as long as it’s black.” It was too costly to run small, fully customized batches of manufactured goods just as there were too many variables to let a salesperson customize each conversation while still managing potential customers effectively at scale.

The job market calling for “bodies” who could “learn” a pitch led to a lot of new hires falsely claiming to be salespeople because it seemed like anyone could do it. Most companies saw the difference in results, with their best closers closing the majority of business and the “bodies” just appearing lost in the prospecting phase.

Just as how machines eventually outworked the production worker, we’re seeing software outwork the salesperson, until a human has to get involved in a real conversation.

Marketing automation and “personalization-at-scale” is making this possible and effective. Software can be used much further down the traditional marketing funnel to handle prospect touch points and qualification, a task previously assigned to a telemarketer disguised as a salesperson.

Personalization-at-scale allows the reach of the software to go beyond just marketing, even deeper into the sales funnel, where the interaction becomes more specific and segmented. Artificial intelligence (AI) will take this even further — until it hits a breaking point and needs a human to get involved at the point when a real conversation actually needs to happen to convert a sale.

This sales revolution will separate the prospectors from the closers and allow the true salespeople to rise to the surface. The ones who are passionate about their jobs and skilled in closing business will outperform and replace the traditional “sales team” who, in reality, spent the majority of their time prospecting.

Leveraging this technology allows sales professionals to scale their potential and do more of what they do best: close business. The personalization-at-scale component ensures that the one-to-one feeling of a relationship persists while the sales professional stays focused on the most crucial part of their interactions with prospects. This should only increase their most important conversational skills in that bottom end of the funnel.

Sales and marketing managers should be embracing this revolution instead of romanticizing prospecting activity. It should be about positioning salespeople correctly...at the very end of the sales and marketing funnel, where only a real human can have the impact needed to close a sale. If companies jump on board with this type of structure, then the position of a sales professional will be one of the few positions that can’t be replaced by a machine.