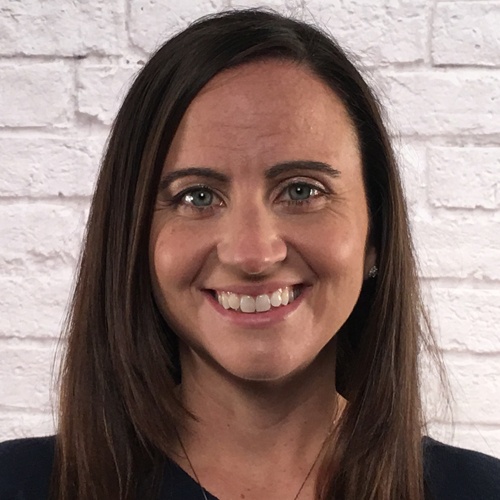 Chances are, you’ve probably heard something about the recent scandal with Facebook, Cambridge Analytica. Though you may not have thought about the impact this could have on your marketing, there could certainly be issues that will linger for some time.

The breach in privacy and illegal use of personal information could limit the effectiveness of Facebook advertising. Will you need to change the way that you run digital ad campaigns? Will the business model for targeting audiences on Facebook change? Should you be looking for alternative ways to connect with your prospects?

Let’s dive into what we do know.

Who is Cambridge Analytica and What The Heck Happened?

Though you may have heard a sound bite or read a headline or two about the scandal, you may not know they details of the situation. To give you a little background, Cambridge Analytica is a British political consulting firm that leverages data mining, data brokerage and data analysis to develop strategic communications for political elections. In the same way you use data to develop personas and target prospects, Cambridge Analytica does the same for political campaigns.

The reason the British consulting firm made this news is twofold: foreign parties cannot interfere in an American election, and the way in which they obtained some of their data was illegal. Rather than expanding into the ways in which Cambridge Analytica and its cohorts masked its true nationality, let’s focus on the data privacy.

A researcher at Cambridge Analytica secured user information through a Facebook App and quiz that collected data from those who downloaded it. The application told users the data collection was being used for academic purposes (it was not). The second issue was that data collect wasn’t isolated to users who took the quiz – the application also obtained data from users’ Facebook friends. The information collected included raw data of 50 million Facebook users.

Curious about how much offline marketing is compared to your online paid efforts?
Calculate your cost per contact.

In the aftermath of the Cambridge Analytica reports, a #deletefacebook movement has taken over. As of now, the amount of people making an exodus from Facebook doesn’t look significant. The spike in users who have recently deleted Facebook is historically high, but chances the worst of this trend has passed (as seen in the chart below):

While Facebook’s stock price has fallen, the number of users leaving Facebook doesn’t look like it will be as bad as some may have predicted. Should you be concerned that your audience on Facebook will now begin to leave by the masses, though? Are other companies cooling on Facebook marketing?

Despite the scandal, not too many marketers have shied away from running Facebook campaigns, just yet. While there are some marketers that say they will no longer use it, larger companies don’t believe the controversy will negatively impact their brand.

Companies such as Clorox say they will stick with Facebook because they believe in the social network’s steps to honor its commitments to users and advertisers and better protect user privacy and security. Yet, many companies are on their toes, awaiting the eventual changes in data and privacy, wishing to first understand how changes will impact their marketing strategy and outreach.

You too would be best served to remain cautious and acutely aware of how regulations may impact the way you’re able to advertise online. While the consequences of this scandal may not have a significant impact on your paid efforts or retargeting immediately, you may start to notice a change in how Facebook data can be used.

As a marketer, it’s important that you keep your eyes on how this situation develops – how Facebook security changes, and how the government may respond with privacy regulations.

In the meantime, you may want to consider other forms of marketing that you can help you engage with your prospects where their guards are not up. Even without the looming impact of the scandal, diversifying your marketing spend and taking advantage of offline channels that are less cluttered can help you stand out.

The best thing you can do as a marketer is stay educated on the digital and social landscape and be able to shift as the dynamics of the marketing channels change. Just as you would assess the effectiveness of another marketing strategy, consider how this tactic will help you reach your goals. Consider other avenues with which you can reach your audience.

While marketing on Facebook has become a great method of raising brand awareness, it's become very difficult to get your message seen. Offline channels, such as direct mail, are more effective at delivering hyper-personalized and targeted messaging and even driving social media content.

No matter how Facebook addresses users’ privacy concerns, don’t lose the lesson of the importance of gaining and keeping your prospects’ and customers’ trust. Take this opportunity to assess your own brand and marketing efforts and determine if there are more effective ways to reach your prospects outside of social media platforms.

Determine how much you can improve your marketing ROI with direct mail. Just click the button below to calculate your cost per contact.